Sorry to read that Ukivok is due to close in six days time. Abby and I visited Ukivok back in April, and climbed all the way to the top. It is very detailed and atmospheric. If you haven’t seen it you have just six days left and it’s highly recommended.

Ukivok opened at the end of March, and now it’s time to move on. So the sim will close for good next week, on Wednesday 26 June.

This was rather a special sim for us: Ukivok has a wonderfully rich and intriguing, albeit poignant, history, and its stunning location – as well as those stilt houses – were quite a challenge to recreate in Second Life. If the reviews by  Inara Pey, Maddy Gynoid and Diomita and Jenny Maurer are anything to go by – alongside comments in the guestbook – the sim was widely appreciated, so our thanks to all who came by and especially to those who were kind enough to let us know they liked it.

The sim’s Flickr group was busy – especially in the first few weeks – and now contains more than 850 pictures. Here are some of the highlights … 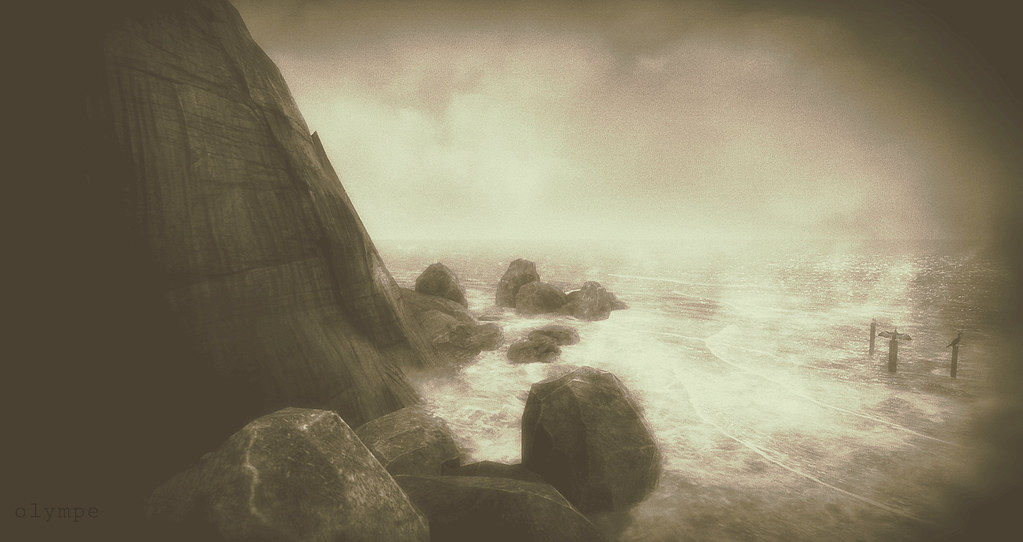 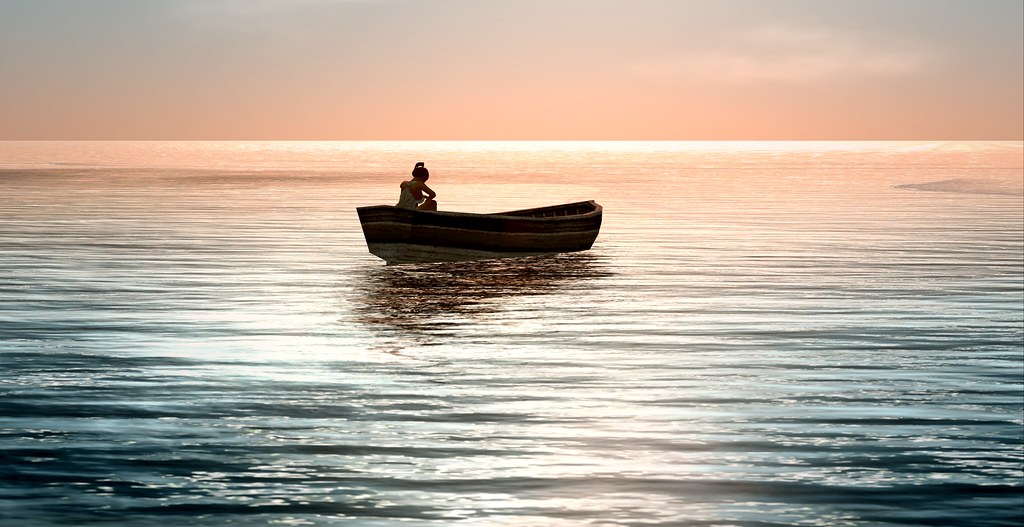 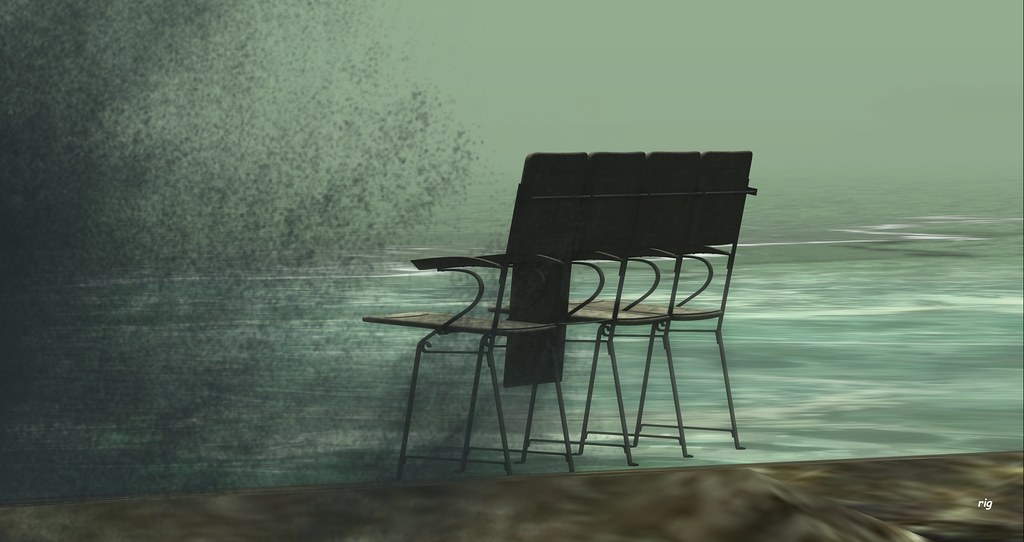 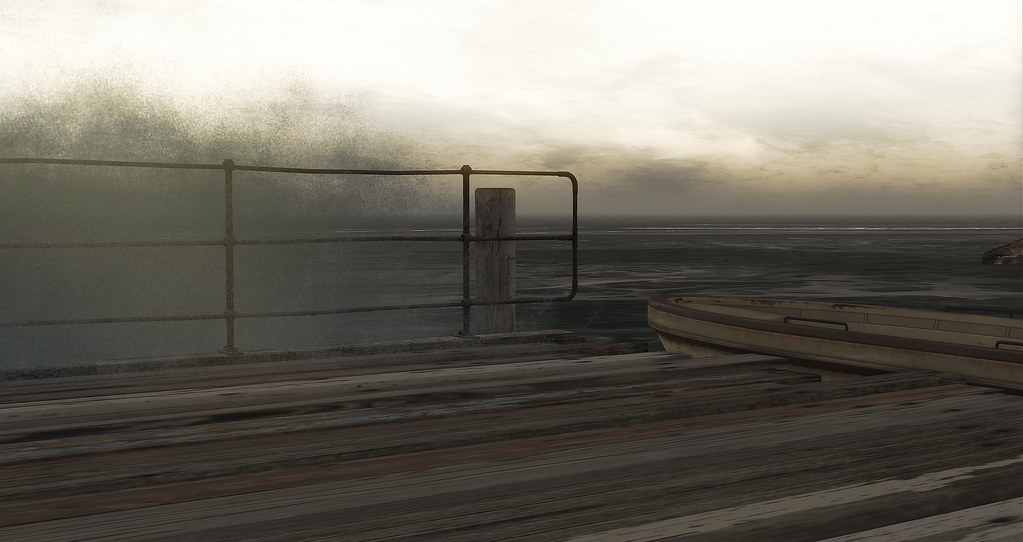 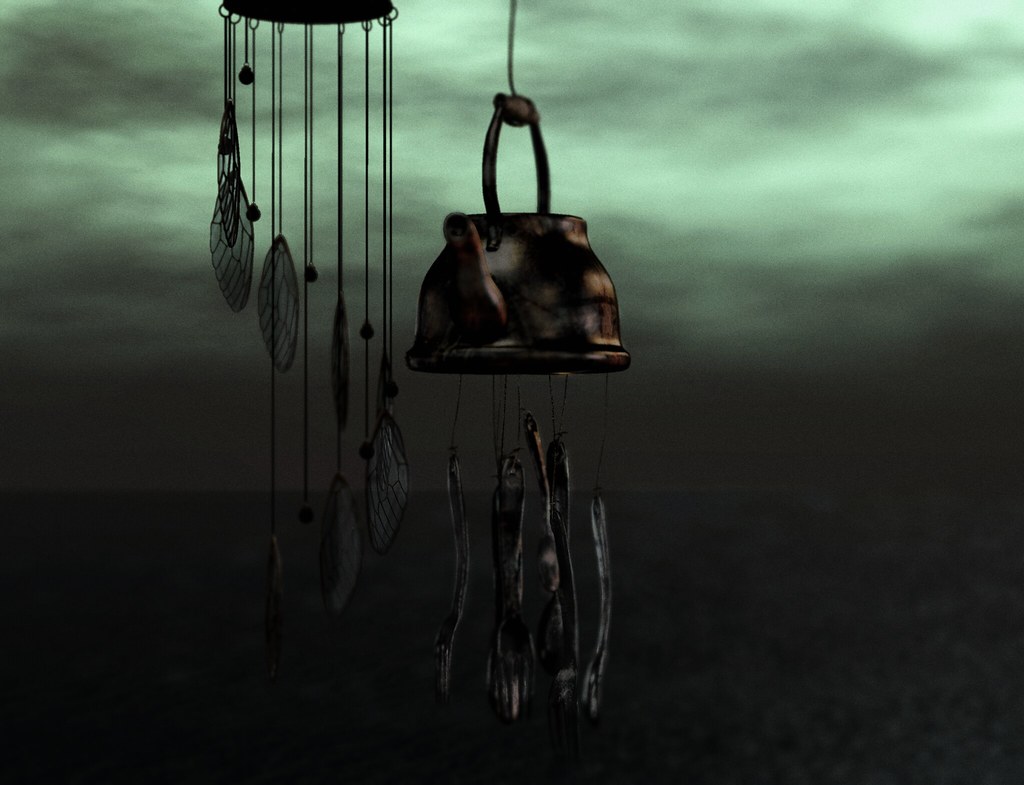